15 shares
From the mid 18th century to the mid 19th century, the world underwent a series of revolutions across many areas of life, including culturally, politically, economically, technologically, and through war. Call it the age of Aquarius…call it a response to the world connectivity spawned by the age of exploration…whatever the reason, new ideas and actions swept the world, changing it forever.
The American Revolution, largely influenced by the Enlightenment period, is considered the beginning of the Age of Revolution.  Then came the French Revolution, Irish Rebellion, Haitian Revolution, Napoleonic Wars, and civil unrest in Spain and Germany.  Shortly after the War of 1812, European powers came together to form the Holy Alliance in an attempt to restore the monarchies and prevent future unrest.  Less than a decade later, there were uprisings in Italy, Greece, Spain, and Portugal.  The working class would no longer sit back, and around the world they began to demand more rights.
The Age of Revolution also includes the Industrial Revolution – this is when mass production in factories replaced hand-made goods, led to the growth of cities, birthed consumerism, and eventually led to the transportation revolution. 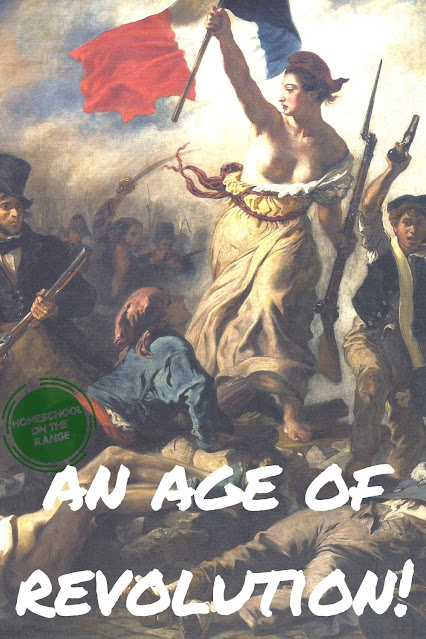 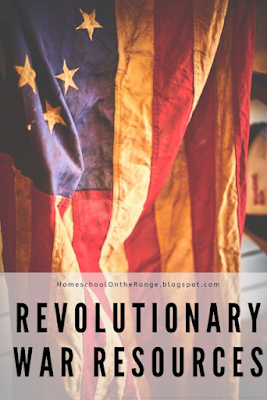 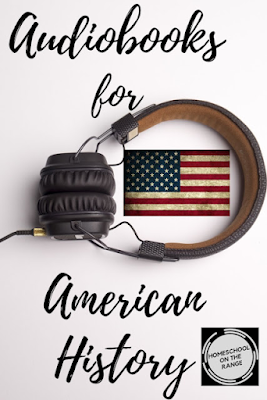